What is Open FAIR™? 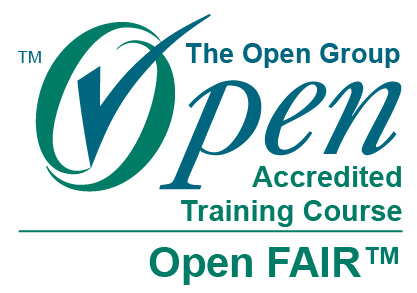 Open FAIR™ tips and news delivered to your inbox

Your Spreadsheets are the Risk Blindspots You’re Overlooking

The adoption of an Open FAIR™-based approach brings the organization benefits including:

"Apps [HealthGuard's Founder & CEO] is the person I think of when I think of healthcare InfoSec. You won't find anyone stronger in the field."

Organizations can implement Open FAIR™ in a modular fashion by plugging it into an existing risk management process. It can be phased in slowly or implemented as a forklift upgrade. It is also complimentary to existing security frameworks such as NIST Cyber Security Framework, NIST 800-53, and ISO 27000.

FAIR was originally released to the public in 2006. It was later adopted by the Open Group in 2014, making it the only international standard for the quantification of cyber security and operational risk.

Open FAIR™ is a trademark of The Open Group